Brian A. Miller is a Los Angeles based feature film writer/director who focused his attention on writing and developing projects that were both character driven and visually stylized. In 2009 Miller wrote and directed his first feature film "Caught in the Crossfire", which starred Chris Klein, Adam Rodriguez, Curtis "50 Cent" Jackson, and Richard T. Jones.  Based on the budgetary limitations and a tight schedule, Miller developed the project around the concept of containing the audience within the action through utilization of handheld and steadicam shots that tracked with the lead characters throughout. The approach paid off and after "Crossfire" was released by Lionsgate in 2010, Miller was hired to write the screenplay for Curtis "50 Cent" Jackson's football movie "All Things Fall Apart" along with Mario Van Peebles and took on several writing assignments before being asked to rewrite and direct "House of the Rising Sun" with Dave Bautista.
In 2011 Miller was brought on board to direct the feature film "Officer Down" by Producer Jeff Most ("The Crow").  A complex, film noir action thriller, "Officer Down" gave Miller the opportunity to work with a phenomenal cast of name actors that included Stephen Dorff, James Woods, Stephen Lang ("Avatar"), David Boreanaz ("Bones"), Dominic Purcell, Annalynne McCord, and Walton Goggins ("Justified").  The movie premiered at the 2012 Dubai International Film Festival.
In 2013 and 2014, Miller was brought on board to direct Bruce Willis, Jason Patric, John Cusack, Curtis "50 Cent" Jackson, and Korean star Rain in the action thriller "The Prince" for Emmett/Furla/Oasis and Lionsgate and was asked to return to direct Bruce Willis, Thomas Jane, Bryan Greenberg and Ambyr Childers in the sci-fi action thriller "Vice". 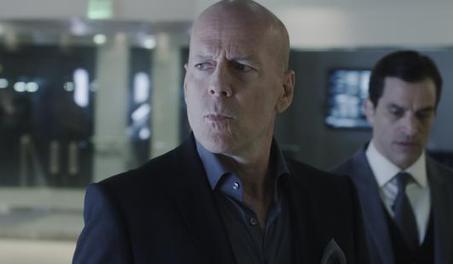 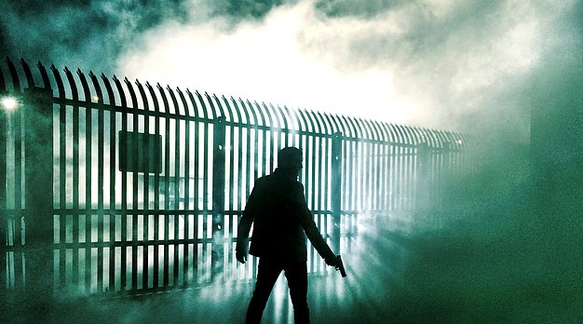 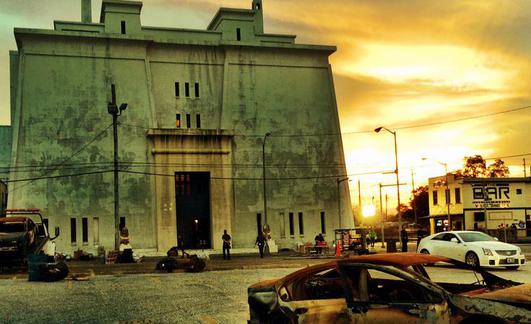 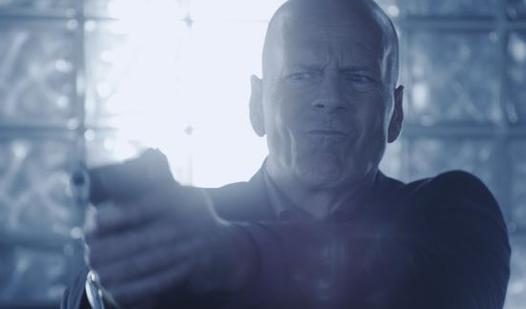 In 2015 and 2016, Miller was hired by Producer Joe Pope to research, develop and write the incredible true story of NYC Cop Vinny Davis based on his best selling book "The Cop and the Stalker". In parallel, Miller began the early development of his DEA Action Thriller "Interdiction", the long awaited "Victory Lane" and "Into the Crossfire". In 2017, Miller was hired by Emmett Furla Oasis to helm the Action Thriller "Reprisal" ( Bruce Willis, Frank Grillo, and Olivia Culpo) and "Backtrace" with Sylvester Stallone, Matthew Modine, and Ryan Guzman.
In 2020/2021 - Miller moved forward with the development of his "Crossfire" Series while "Reprisal" hit the top 5 of Netflix. 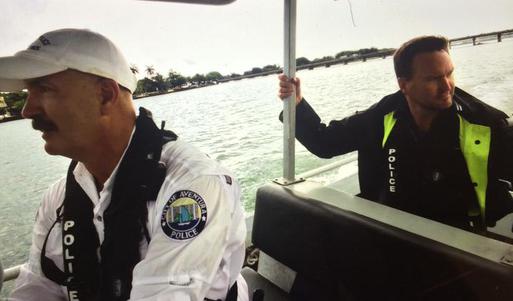 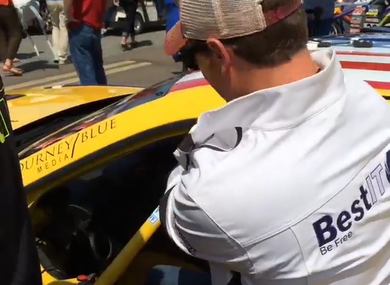 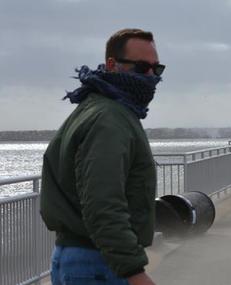 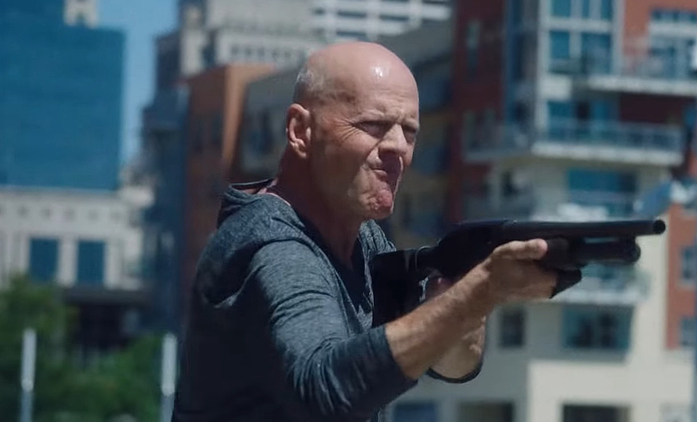 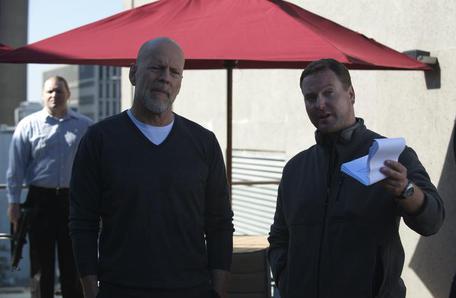 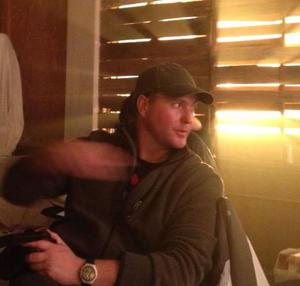 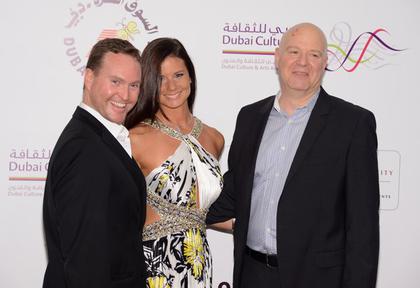 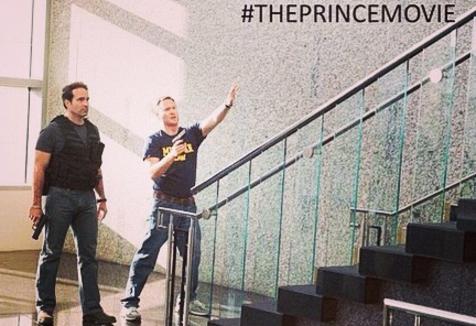