Based on the incredible true life story of New York City Police Officer Vincent Davis, "The Price of Valor" revolves around Vinny and his wife, Diane, who were stalked and hunted over a 14 year period by sociopath Richie Sabol who was being protected as a criminal informant by the Feds.
Over Vinny's career in Law Enforcement he received 37 commendations from three separate New York City Mayors (Koch, Dinkins, and Giuliani) and countless awards for his actions in the line of duty.  So why would a hero cop get sentenced to prison? 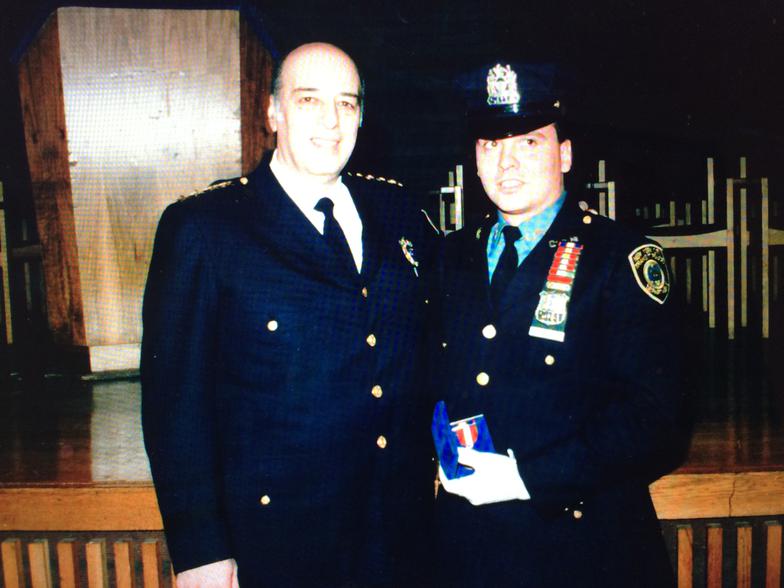 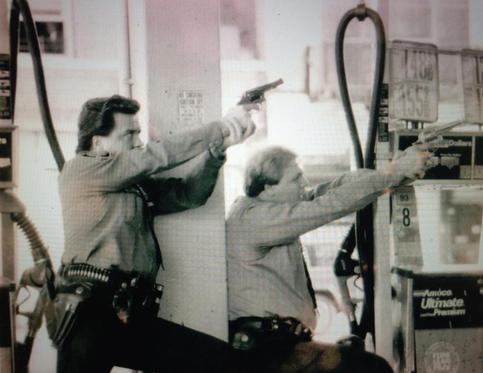 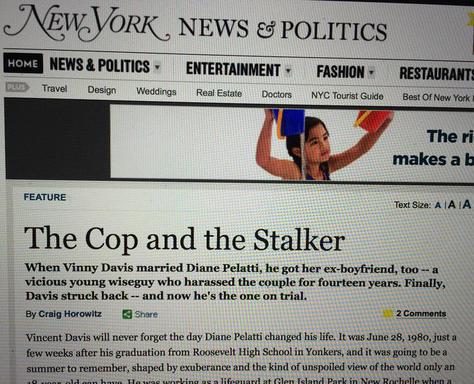 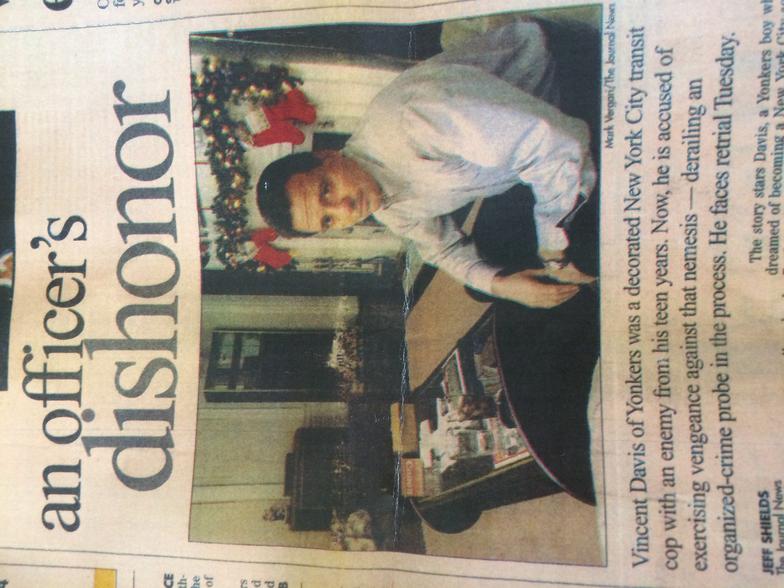 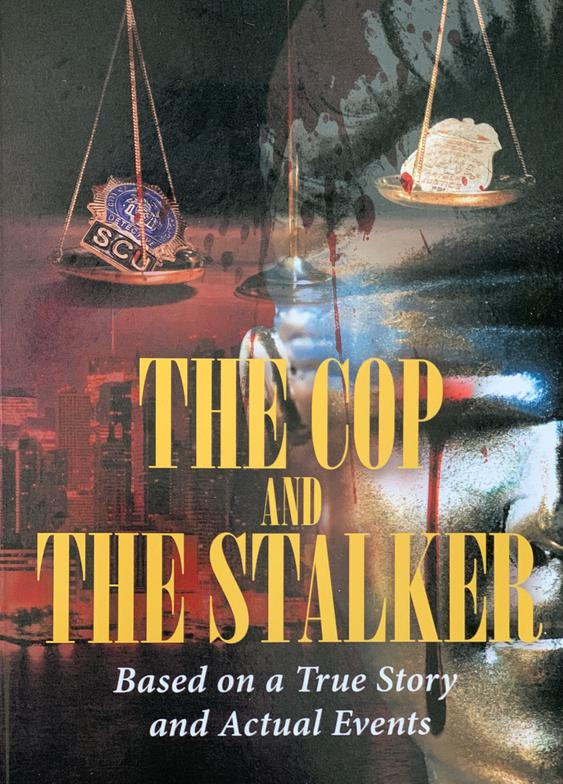